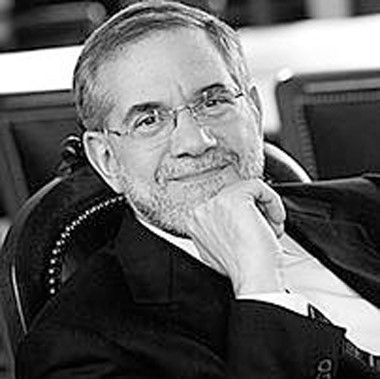 Board Member
Director, Stanley Center for Psychiatric Research at the Broad Institute
Steven Hyman is a core institute member and director of the Stanley Center for Psychiatric Research at the Broad Institute of MIT and Harvard; he is also Harvard University Distinguished Service Professor of Stem Cell and Regenerative Biology. He has previously served as Director of the National Institute of Mental Health (NIMH) from 1996 to 2001 and Harvard University Provost (Chief Academic Officer) from 2001-2011. He is a member of the National Academy of Medicine and has served as President of the Society for Neuroscience (2015) and the American College of Neuropsychopharmacology (2018). He holds a B.A. from Yale University, an M.A. from the University of Cambridge, and an M.D. from Harvard Medical School. 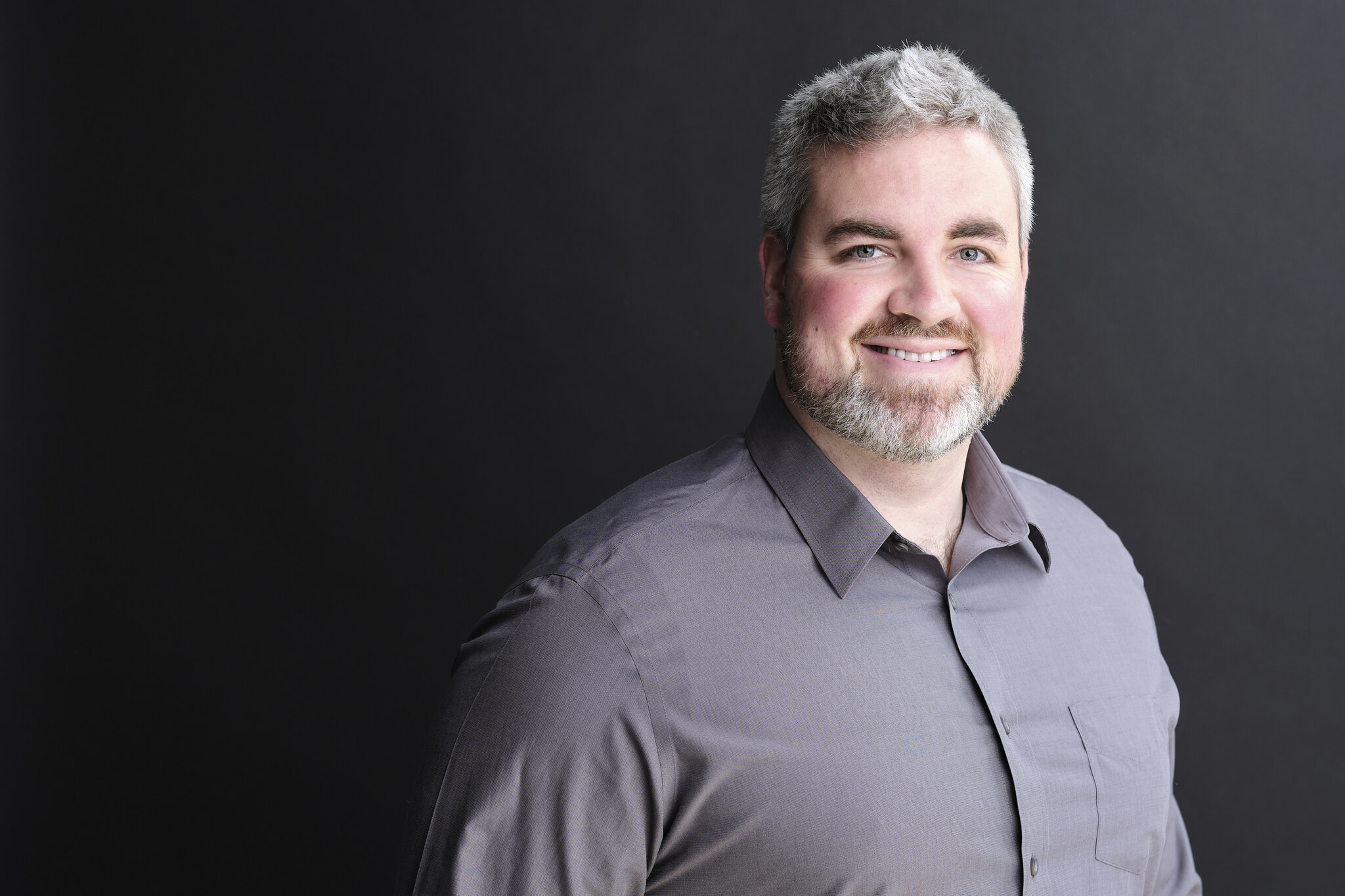 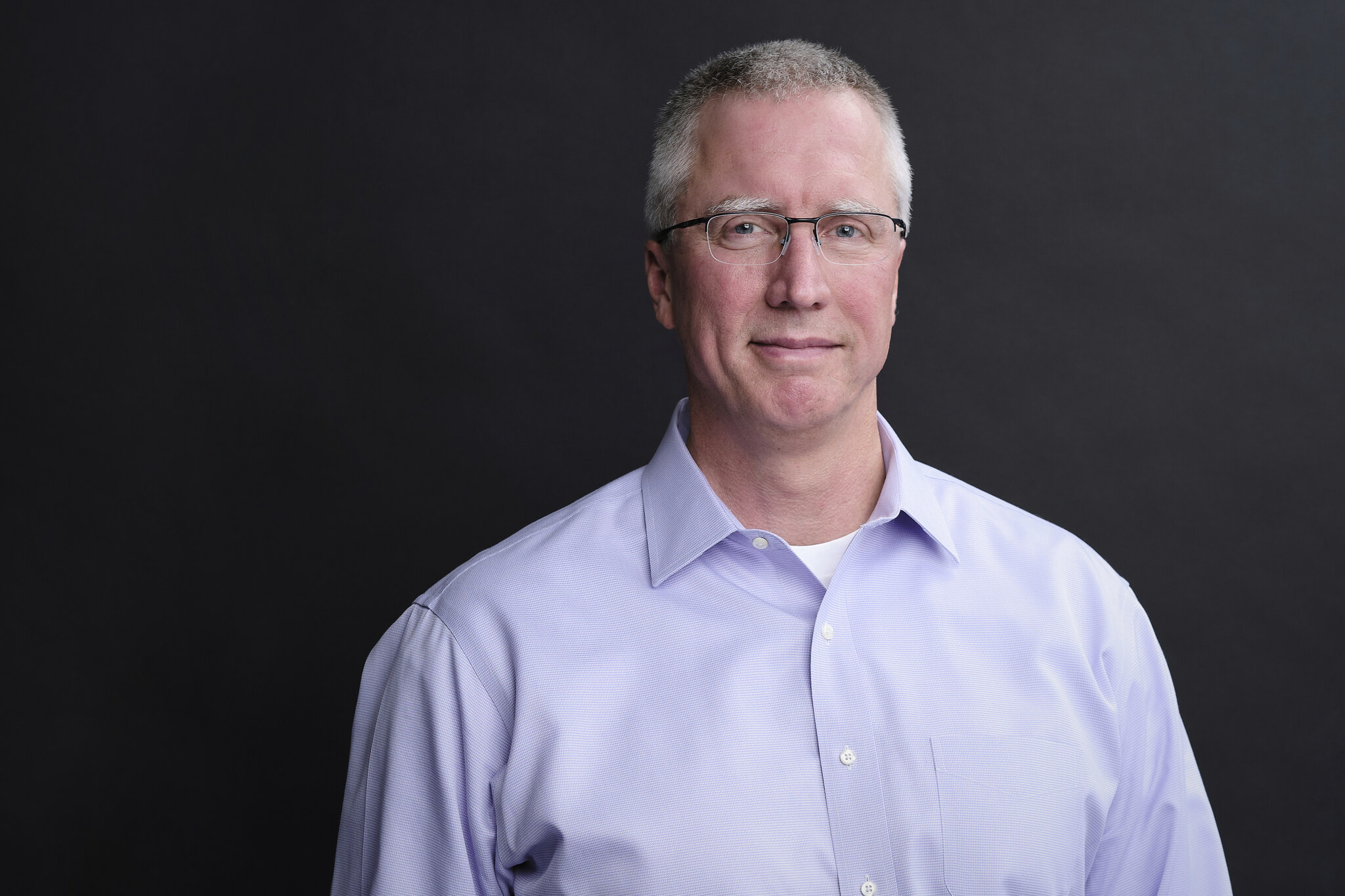 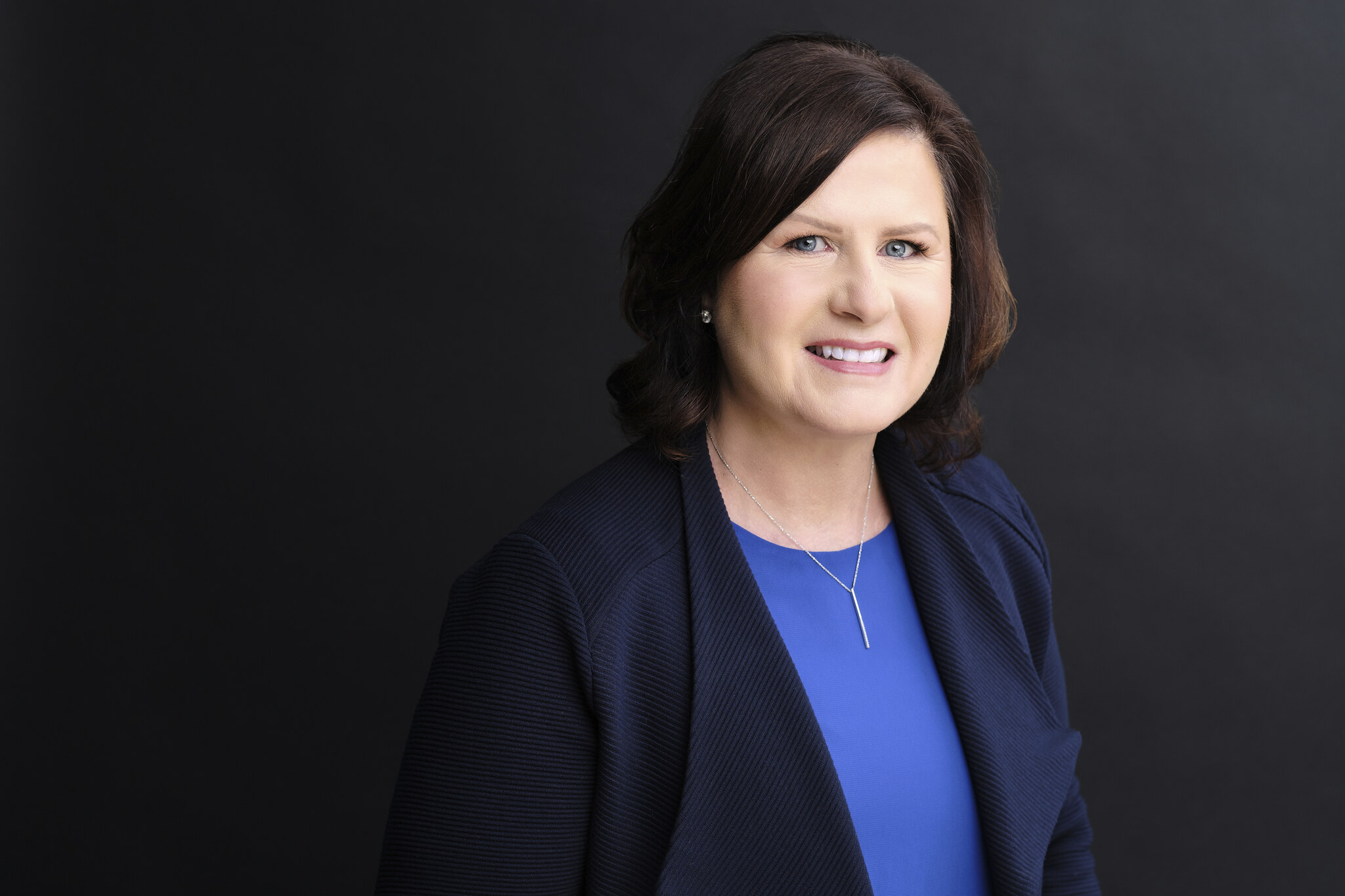 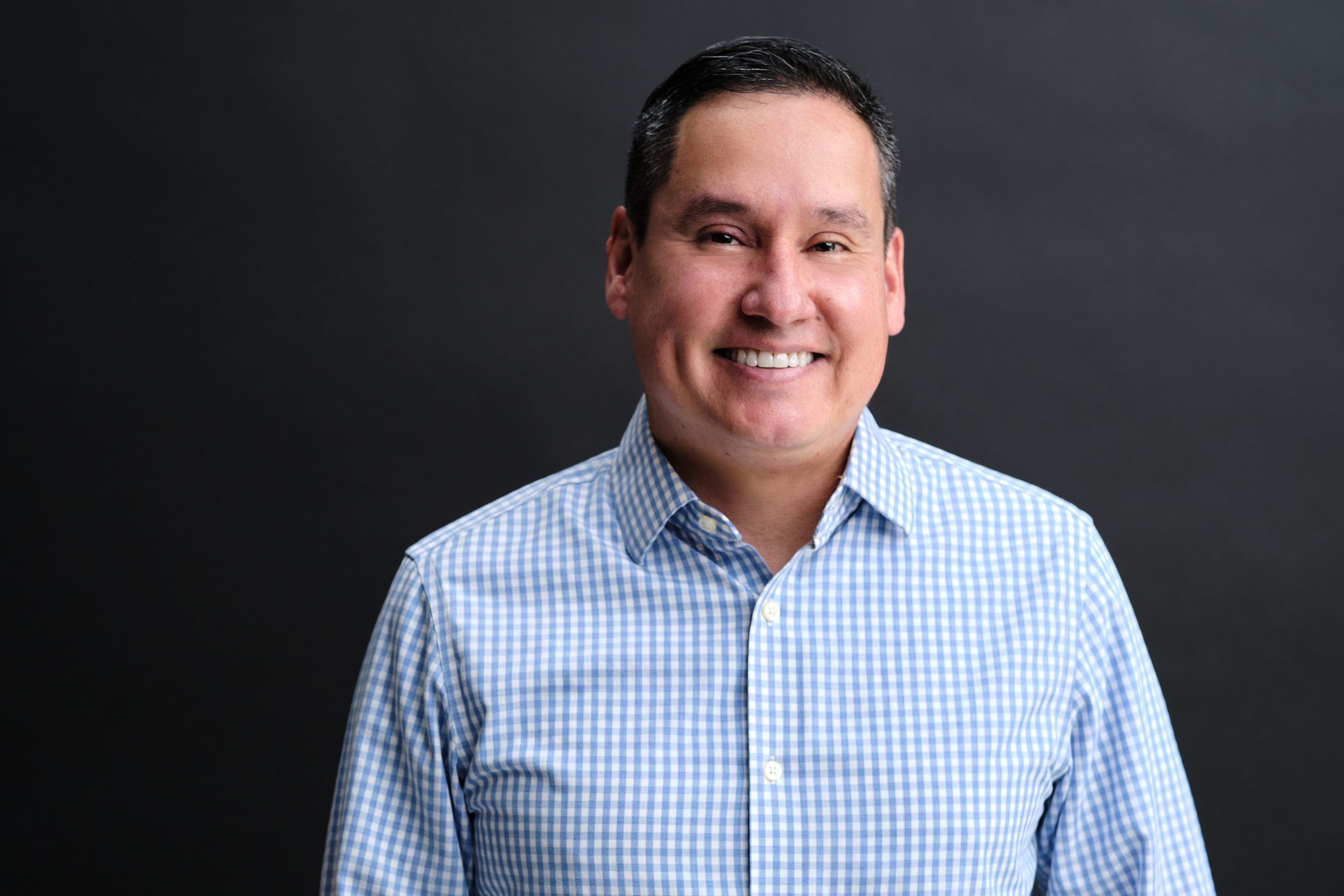 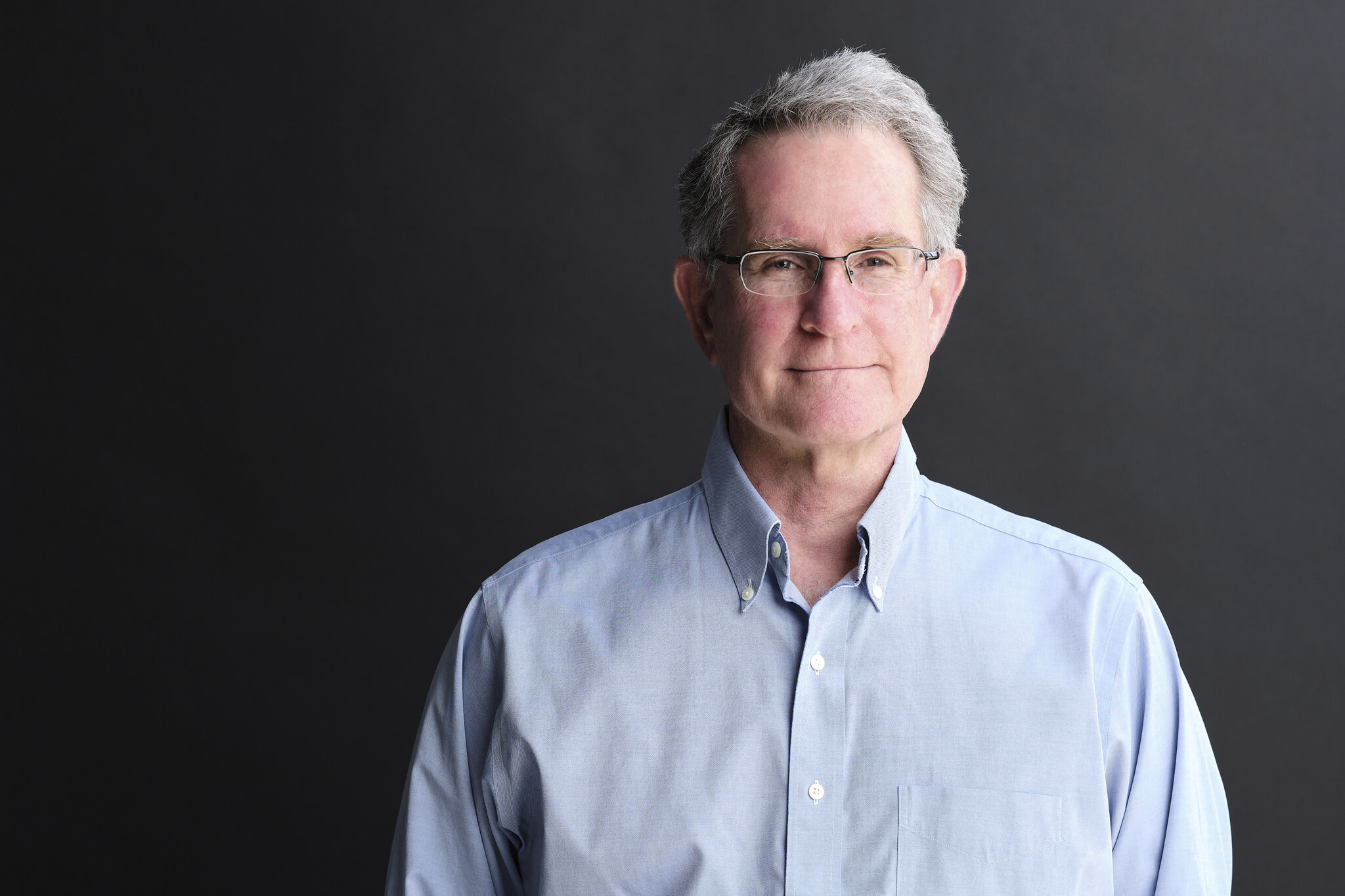 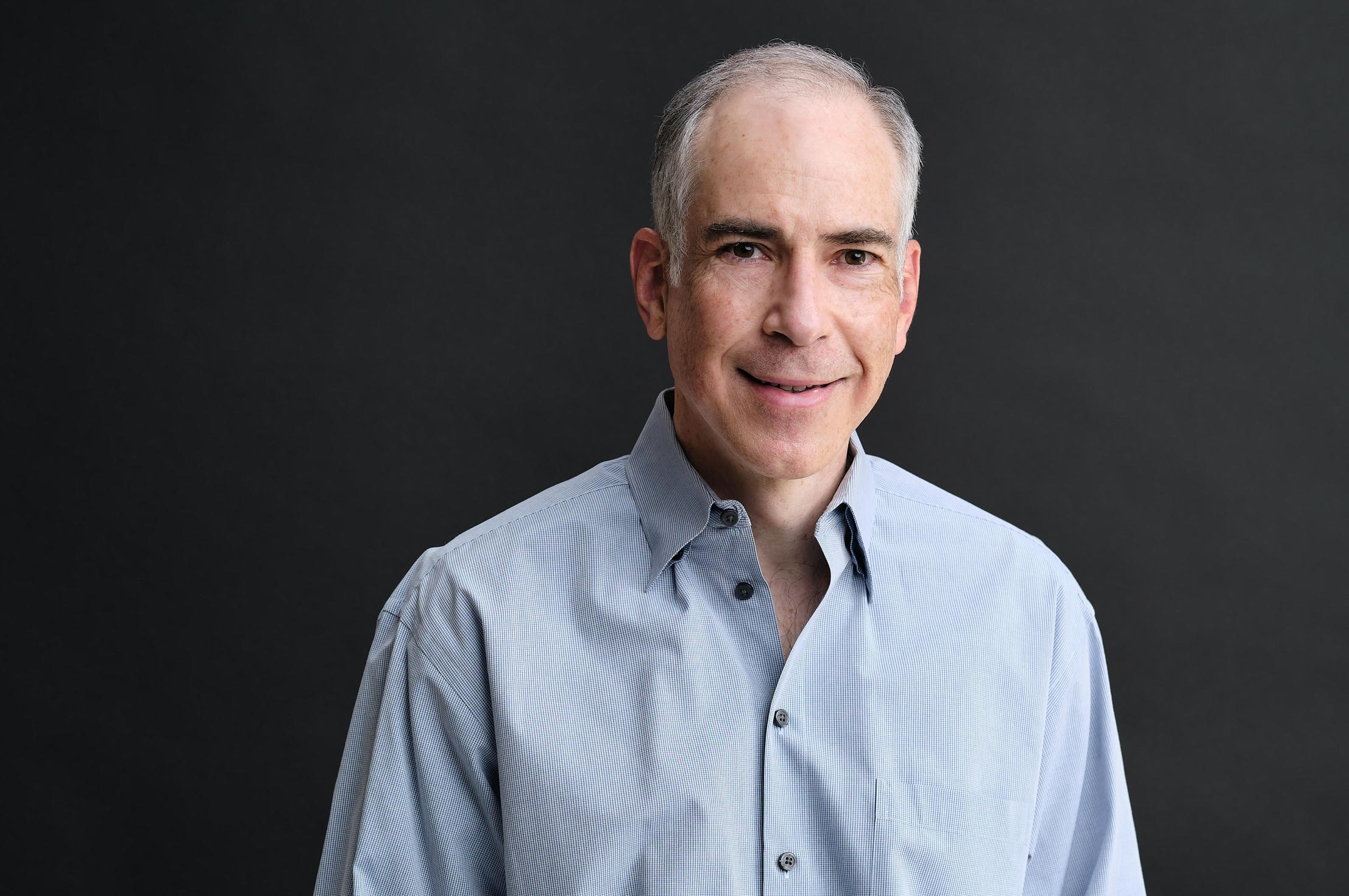 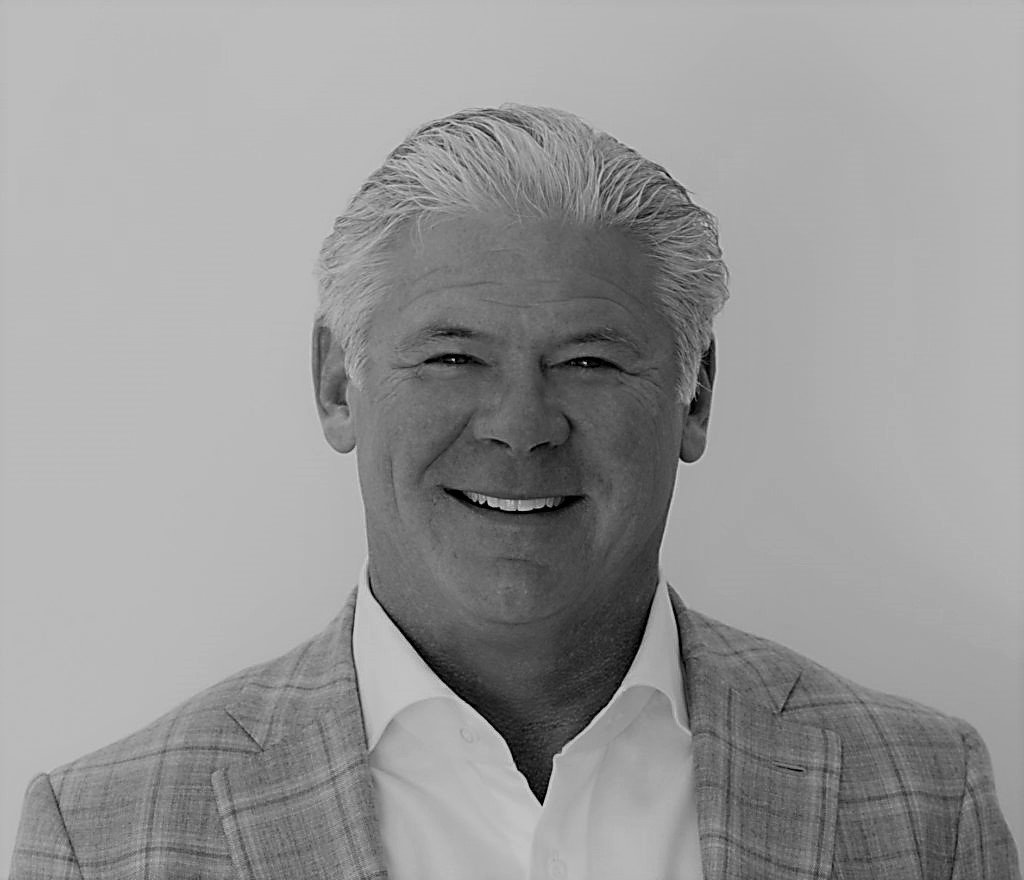 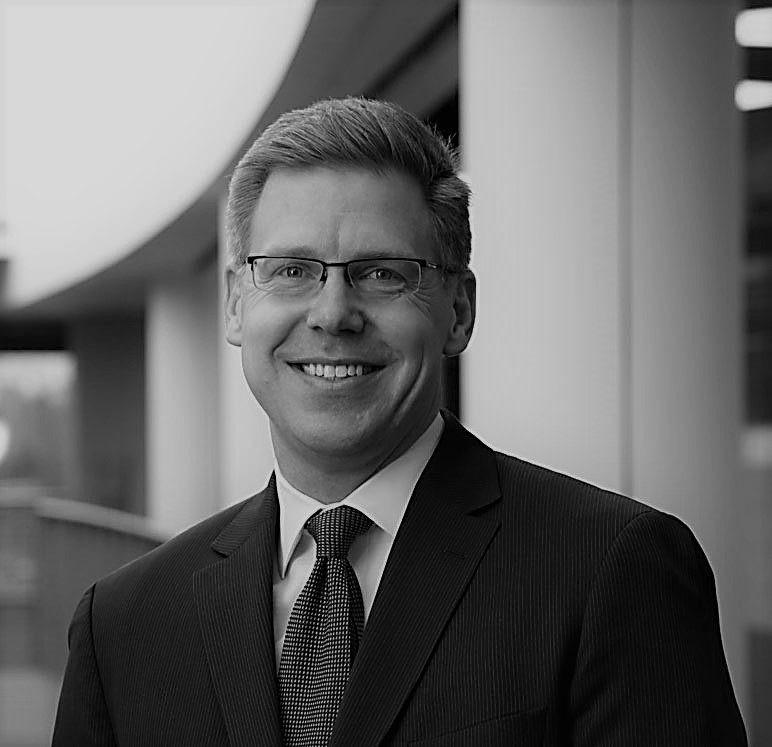 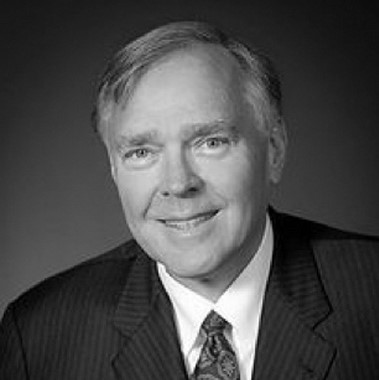 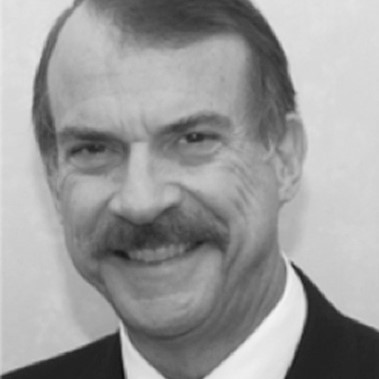 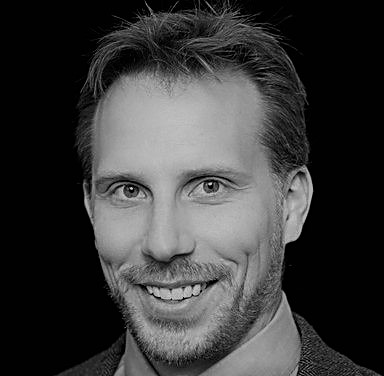 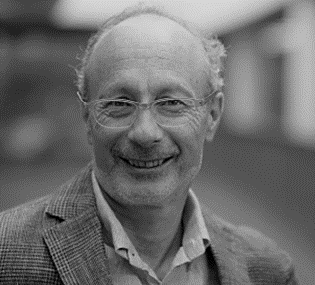 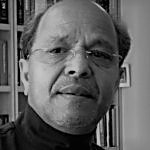